Get the Edge by Switching to SSL Now 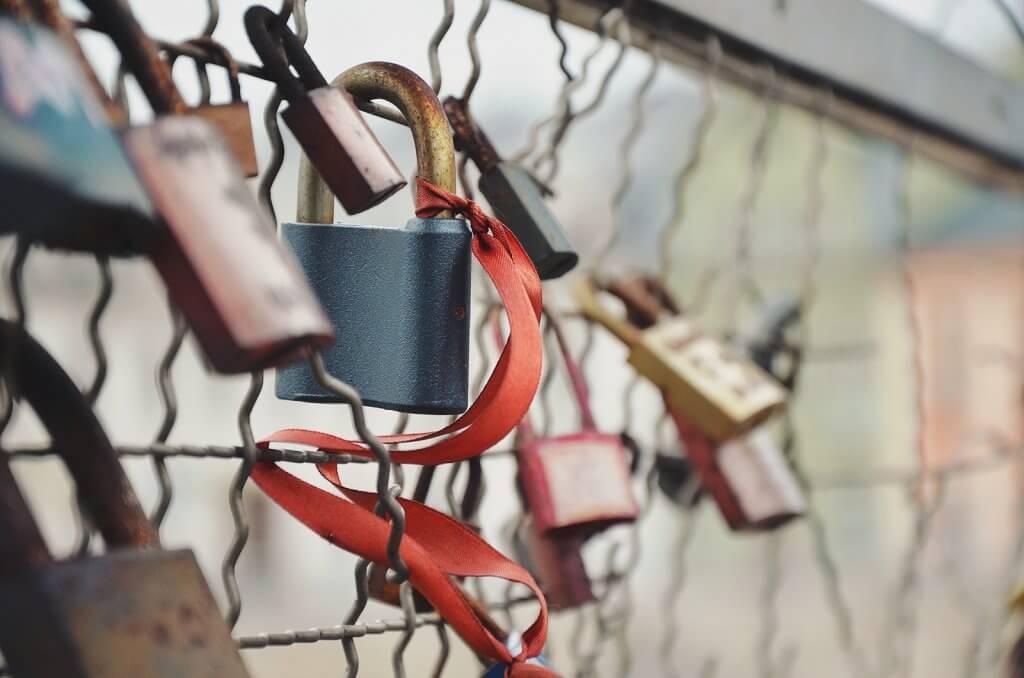 Security on the web is big news and hugely influential on where customers shop and who they trust with their information. One of the best ways to make the internet more secure is with SSL certificates and Google is increasingly putting their weight behind the wider adoption of these SSL certificates to make it standard on the web.

SSL stands for Secure Socket Layer. It’s the green padlock and “secure” sign on the address bar, the “https” rather than “http” and as badges or seals on checkouts and ecommerce sites. It inspires customer trust that their data cannot be stolen or hacked and that their information is in safe hands.

It works as an encryption, using public and private encryption keys to pass data across the web. When data is entered under SSL protection it is scrambled – customer credit card details, personal information, logins and so on. As it passes between the website and the browser the data is useless to anyone attempting to intercept it maliciously or steal it. Only when it reaches the matching part of the SSL certificate can it be decrypted.

SSL shows your customers that you take their privacy seriously and trust is an enormous part of transactions online. 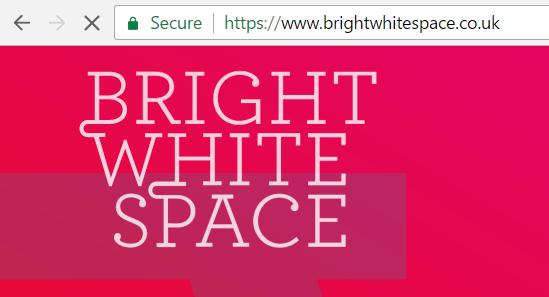 On the Bright White Space address bar you can see the green padlock and “Secure” message along with the https in the address.

Google is encouraging site owners to install SSL by making it increasingly visible in their Chrome browser and focussing search results on the https versions of pages rather than http.  Most importantly, whether a site has SSL is a factor in search ranking and is already starting to take effect in search results.

It’s clear that total SSL adoption is the direction the web is headed in. In the future Google may actively warn visitors against visiting sites that do not have SSL or display “unsecured” messages with red warnings to contrast with the safe and secure green signals on SSL secured sites. Getting caught out by this would be a massive blow in customer trust and confidence when visiting a site. Plus the site will show further down Google’s search engine rankings than rivals with SSL installed.

So how do you make the switch to SSL?

New sites should all have an SSL certificate installed from the beginning. Existing sites should adopt SSL as soon as possible and at Bright White Space we are moving our customers over to SSL now.

This means the purchase of the appropriate SSL certificate – there are several kinds suited to different sizes and types of site. Extended validation is available for extra security to show to your customers.

SSL certificates are sold by various providers you will have seen on badges and seals: McAfee, Comodo, Symantec, GeoTrust and others. The certificate is installed on your web hosting server and validated with the certificate authority.

After the site is secure it must be transitioned to using the https protocol rather than http. This might require page redirects and other migrations.

It’s an issue that has caused people to procrastinate but support is available and as the widespread adoption of SSL is inevitable it is better to get out a little ahead of the curve. When others are rushing to transition later down the line your site will already be protected.

Security builds customer trust and is only going to become more and more of an issue on the internet. At Bright White Space we know how important this is to your business so we are taking action now to move our clients to SSL for their sites.